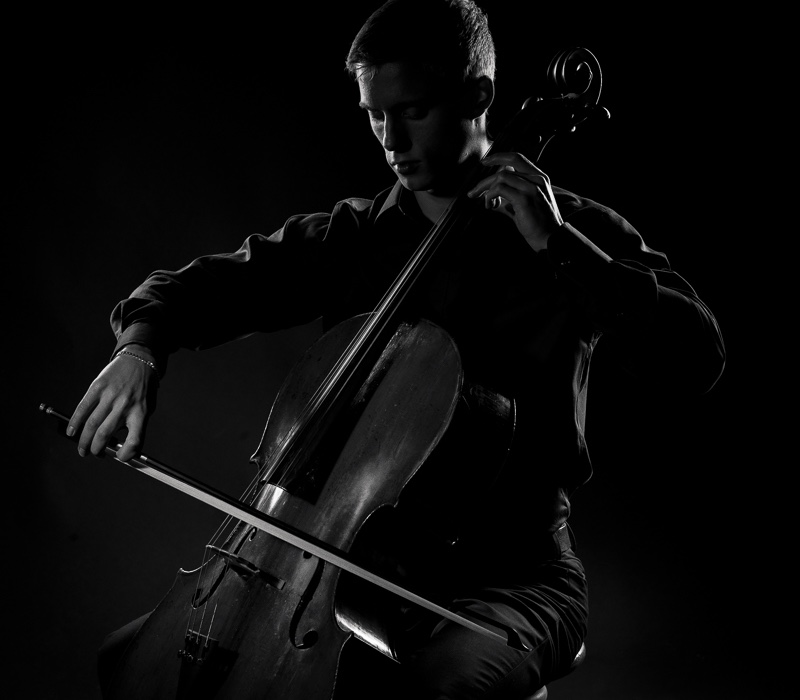 Daniel Tengberg, born in Vargön, Sweden, started to play cello at age 3. 2009 he was accepted to Edsberg manor in Stockholm where he studied with prof. Torleif Thedéen. He graduated in 2014 with a master’s degree and was immediately hired as co-principal cellist in Musica Vitae chamber orchestra. As from 2019 , Daniel is the Solocellist in the same orchestra. 2014-2017 Tengberg also studied with Prof. Enrico Dindo at Conservatorio della svizzera italiana in Lugano, Switzerland. Here, he successfully made his international solo debut, performing Tchaikovsky’s “Variations on a Rococo Theme” Op.33  with Orchestra della Svizzera italiana and conductor Alexander Vedernikov. Tengberg performs regularly in both Sweden and Europe and his passion for chamber music has led to collaborations with musicians like Ivry Gitlis and Midori Goto.

Tengbergs passion for music started in a early age. Being born into a music family meant that music was a natural part of life. The violoncello was the obvious choice since his grandfather, father and one brother already mastered this instrument. Tengbergs father, Håkan was his main teacher from the start until the mid teens and is one of his biggest role models.

Daniel believe that it’s a gift from God to be able to make music in the way that he do every day. His biggest wish is that his audience will feel the same joy and passion that he do.